Are you buying or renovating a house in Toowoomba? Our asbestos testing services can ensure you are safe from asbestos. Asbestos Watch Toowoomba take care of your testing needs within minutes, and we are available when it suits you, evenings and weekends, 7 days a week. With our attention to detail, we inspect the full house or some areas upon your request and get test results on the same day. 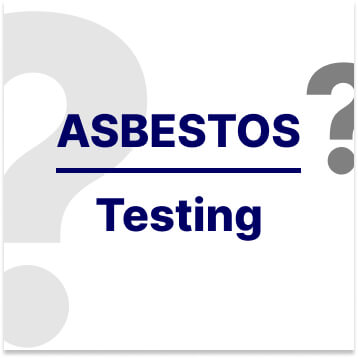 Why Asbestos Testing Is Important?

Asbestos testing is a very important process since Asbestos-Containing Materials (ACMs) are so dangerous. Asbestos is a group of fibrous metamorphic minerals of the hydrous magnesium silicate variety. Most asbestos fibres are invisible to the human eye because of their minute size.

Asbestos is a fibrous material that can be used in a variety of ways. It’s been used in the past in flooring, ceiling tiles, insulation, and many other ways. The main danger of asbestos material is that its fibres are so small that they can be easily inhaled. These fibres can cause a lot of damage to the body, including lung cancers.

That doesn’t mean, however, that you need to panic. in order for fibres to pose a danger, they have to actually come into contact with you – usually by becoming airborne.

Airborne particles can have a dangerous effect on the lungs and the body in general, but if materials with asbestos aren’t damaged or disturbed in any way, and remain safely encapsulated, the asbestos fibres won’t cause damage.

Part of The Building May Has Asbestos-Containing Materials (ACMs)

Identifying Asbestos-Containing materials with a visual inspection is not accurate unless the material is clearly labelled. The best way to identify the harmful substance is to hire a professional. He is qualified to identify the type of asbestos present whether on roofing, sheeting or fencing products.

You may not aware that part of your building may contain asbestos. Here are some of the common parts of the building that may have ACMs: 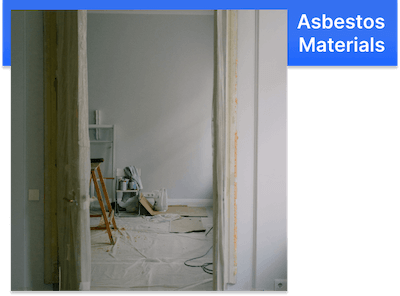 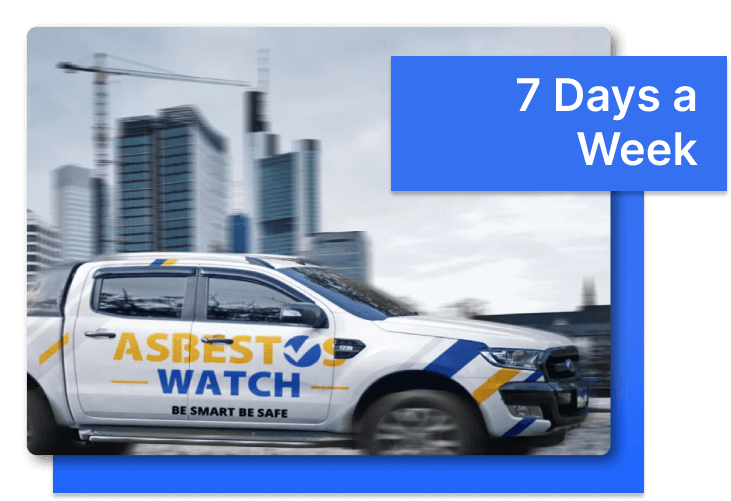 Why Should You Consider Our Asbestos Testing Services?

When you are looking for an asbestos testing provider, our wide range of services has helped house owners, renovators and sellers to provide a healthy and safe place for years. Here are the reasons why we are the first choice:

Our Asbestos Testing Team has earned a good reputation for their dedicated work, better planning, and friendly approach. Discover what Customers said about our testing services.

We deliver asbestos testing across various types of buildings including commercial, industrial and residential. the property was built in the early 1990s, it can be assumed that there are likely have Asbestos-Containing Materials (ACMs). The asbestos product has been widely used in building materials in the past, and that means that older houses or properties are likely to still contain some asbestos somewhere.

According to the Work Health and Safety Act, asbestos testing should be performed in the commercial building or workplace that was constructed before 31 December 1989. If the asbestos has been identified, it will be managed appropriately and recorded through an Asbestos Register and management plan. This documentation will be important for workplaces that intends to have a safe working environment for their employees or contractors. 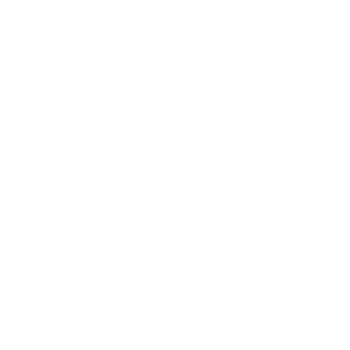 Understanding the complexity of asbestos testing cost, we made it our mission to bring fixed prices services to the masses. No more will you have to suffer inaccurate, inflexible, high priced and excessive waiting times on results.

If you already have extracted a sample for testing, you can post it to us. We guarantee a result back to you within 60 minutes of receiving your sample in the post. Sample testing cost starts from $57 (including GST) per sample. If you have multiple samples, call us for the best price.